Ali is a Barrister and Solicitor with the Law Society of Ontario. He has consistently striven for in-depth advisory on complex time-sensitive issues. He is a zealous advocate who places client satisfaction as a priority.

Ali has more than 5 years of experience working as a government official in a department that is responsible for the implementation of immigration programs for regulating the labour market at a federal level.

He has previously worked as a human rights lawyer and researcher for the Committee for the Welfare of Prisoners in Karachi, Pakistan.

Ali has completed a Law Degree and a Post Graduate Diploma from the UK at the University of London. Also, he graduated from Osgoode Hall Law School, York University, where he received his Master of Laws. 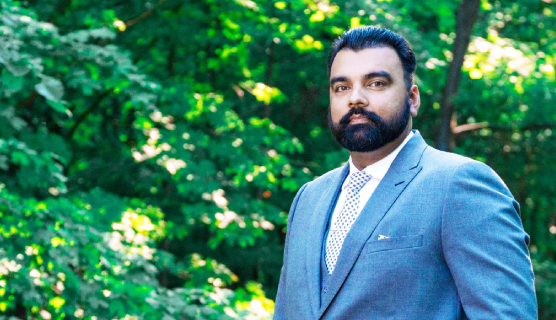 How Can We Help?

Call or Submit Below

Send us your query anytime!

Get Your Free Immigration Assessment

As part of my service, I will not be charging any retainer fees until you agree I start representing you.